We specialize in video games so you can rest assured that we will fulfill all of your video gaming needs. From the latest interantive hardware, software and accesories to closeouts for our budget minded accounts. We are direct with all three of the first party companies (SONY, MICROSOFT & NINTENDO) meaning our delivery speed and pricing is unmatched. 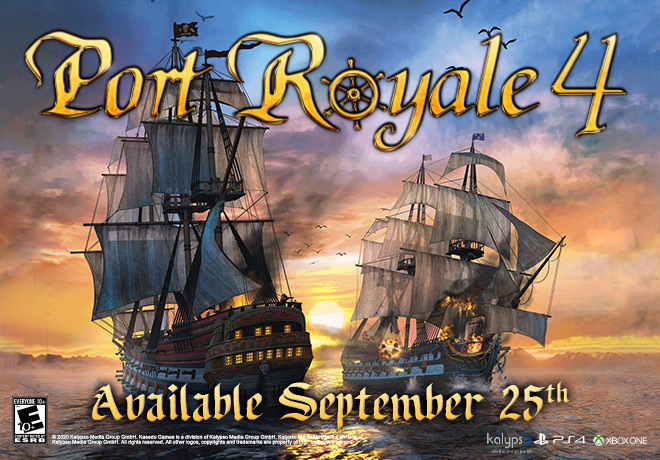 Set sail and join the colonial powers of Spain, England, France and the Netherlands in their fight for supremacy of the Caribbean in the 17th century. In ‘Port Royale 4’ you will take control of a colony as a young and ambitious governor who is eager to learn what it takes to manage and grow his small settlement into a bustling trader city.

Develop production chains connecting multiple islands and create complex trade routes across the Caribbean, covering the ever-growing needs of the respective cities. Make use of the detailed sea map to avoid stormy weather regions, cliffs or shallow waters. Fulfill tasks for your nation’s viceroy, earning more fame to unlock town buildings, ships and more. Conquer the cities of rival nations or hunt down their fleets with a letter of marque while also keeping a keen eye out for pirates and other privateers.

For the first time in the series, naval battles will be turn-based, with up to 8 ships battling at one time and tactical captain maneuvers that can turn the tide in even the most hopeless of situations for a glorious victory. 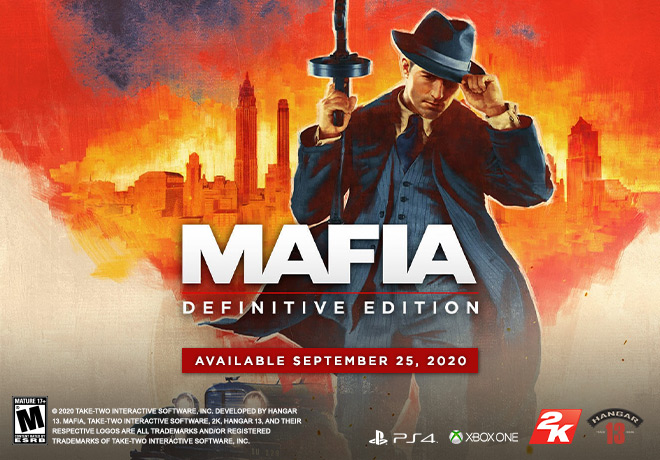 WHEN ALL IS NOT WHAT IT SEEMS
Part one of the Mafia crime saga - 1930’s, Lost Heaven, IL
Re-made from the ground up, rise through the ranks of the mafia during the Prohibition-era of organized crime in Ameirca. After an inadvertent brush with the mob, cabdriver Tommy Angelo is reluctantly thrust into the world of organized crime. Initially, uneasy about falling in with the Salieri family, the rewards become too big to ignore.

Play a Mob Movie:
Live the life of a Prohibition-era gangster rising through the ranks of the Mafia to the status of made man.

A Re-Made Classic:
Faithfully recreated, with expanded story, gameplay and original score, this is Mafia the way you remembered and much more. 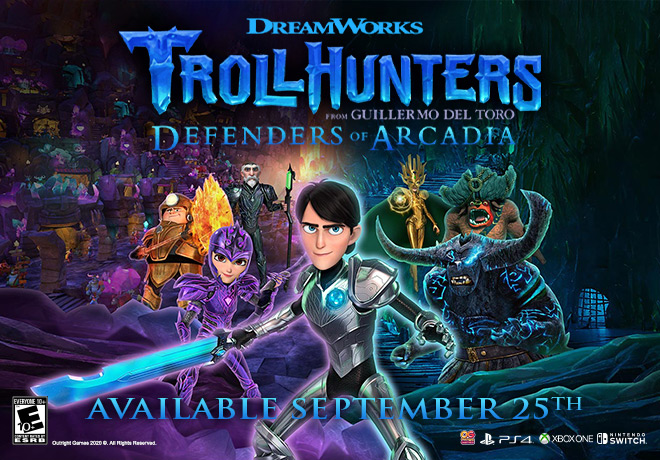 Explore the Trollhunters universe and save the world as Jim Lake Jr. in this action-packed game!
Jump into the world of Trollhunters as Jim Lake Jr. to stop Porgon the Trickster Troll and his sneaky plans! Team up with Claire in couch co-op and also get a helping hand from lots more loved characters to face unknown evil forces and help stop the Time-pocalypse! Upgrade your armour and boost your abilities to become more powerful than ever. The fate of the universe is in your hands!